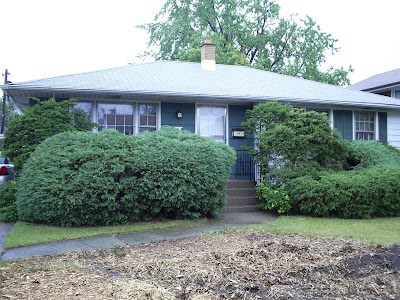 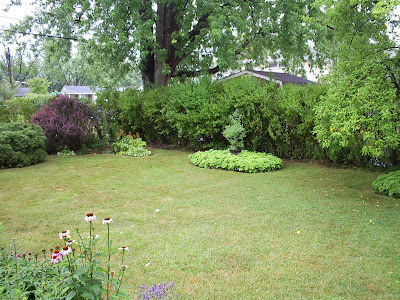 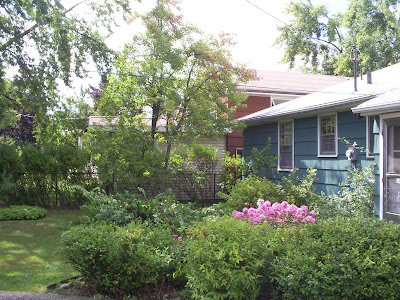 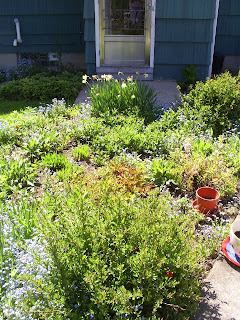 Happy Saturday! How are you spending yours? The weather here is cool and damp which is my only consolation as I sit waiting. What am I waiting for you ask? A house call......from a vet. Don't laugh....extreme circumstances call for extreme measures. 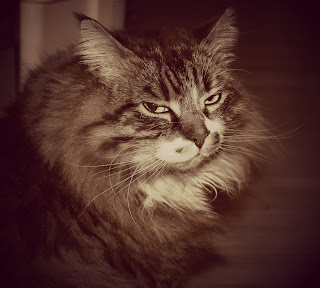 Meet Mr. Extreme (AKA Kim the cat).....he looks harmless right? Don't kid yourself folks. He's 20 pounds of meek and mild mannered at home (afraid of his shadow, the vacuum and his 10 pound sister.) He runs in terror at most things and a couple of times has gone head first into a wall to avoid whatever danger he's confronted with. Except of course when we go to the vet. The trouble begins in just getting him to the vet. When he outgrew his regular cat carrier, we purchased one of the luggage style ones that you can unzip from the top. Much easier to lift him into right? Wrong. Lifting him in is no issue. Getting him to lay down? BIG issue. He squares his shoulders and holds his ground. So after wrestling, cajoling, and tempting with treats, he is somehow in.....and you need a shower. The entire car ride there he presses his nose against the mesh siding and hyperventilates (in between the yowling at the top of his lungs.) Got forbid we ever have to drive anywhere with him farther than across town. I now understand why the guys on The A-team were always drugging BA.

Okay, so now we're at the vet - good right? Sure......once in the waiting room he goes eerily silent and unmoving, except for his eyes which are darting everywhere. The last few times they took pity on us, allowing us to wait in the car with him until they were ready for him, but there is no fooling that boy. Once in the room and out of his carrier he's "gently" placed on the scale, which he lowers himself into attempting to make himself dissapear. If I can't see you, you can't see me. Then the real fun begins. They attempt to take his temperature. For those of you not familiar with how a cat's temp is taken.....ask someone with a cat. In the 7 years that we've had him he's only had his temp taken once.....They tell me that vet tech was looking for a different career anyway, but I don't believe them.

They attempt to listen to his heartbeat, but it's pretty difficult to hear over all that screeching. His teeth get examined when he hisses at them. The vaccine shots involve a towel, vet, a tech and some hapless helper who has no idea what they are in for. Let me just say, whoever invented those pretty, shiny smooth exam tables is an idiot. Trying to contain a 20lb fur ball (and I do mean fur) on top of that table is like trying to control a mountain lion on a skating rink. It's not long before he is on the floor, under the table, ready to kill. The first time this occurred, the vet sent for a backup. Enter hapless kid wearing giant bird gloves (you know the kind they use with bald eagles?) He looks down at my sweet, gentle baby (ears back as far as they will go, eyes dilated as big as they will go and oh my Grandma, what big teeth you have), looks at me and asks "Uhhhh does he bite?"

The last time we took him there they highly suggested we look into giving him a tranquilizer before bringing him in again. So needless to say he hasn't been in awhile. I feel very bad about that, but the stress level brought on by such visits is horrible. He usually ends up sick for the next day and is even more skittish than normal. But my fear is that should something happen where he requires medical attention, they won't see him if he hasn't had a rabies vaccine. So that's where the house call comes in. I found a local vet who offers home visits on Saturdays. They have the belief that the animal will behave better in their own environment. There isn't the added stress of getting him out of the house, the car ride, etc. They even assured me they don't mind if the animal tries to bite them (we'll see).

So, again here I wait. I have catnip and bird gloves ready. I also have gauze, peroxide and some surgical tape as well as 911 on speed dial......Wish me luck.

PS - I know you're wondering about "does he bite?" The last time he was there for a regular checkup the new tech (I can't understand why they have so many new techs) looked at his chart and said "Oh, apparently you don't like coming to the vet Kim. It says here that you're a possible biter.....oh my....possible is crossed out."
Posted by Adrienne at 9:37 AM 9 comments: