Where did summer go??

I'm not sure how this happened, but one day I wrote a blog post, went to bed, and woke up the next day to find that it was not in fact the next day. It was somehow 51 days later and there wasn't a blog post in sight. Speaking of sight, mine continues to be an issue (we are now on round 2 of 4 weeks of eye drops and something tells me that I will be making a trip to visit the eye doctor again.....very soon.)

But for now, I am pretending that it feels fine and that it is not hindering my ability to sit at a computer for long periods of time.....

So here is a recap of what the last few weeks have entailed........

GARDENING - When last we spoke the pruning/planning/mulching had been completed. Despite the drought this summer brought, I've been able to keep our new plants alive. Not bad right? 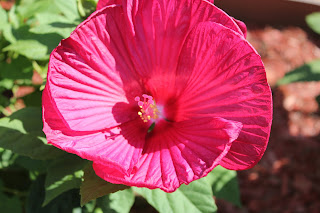 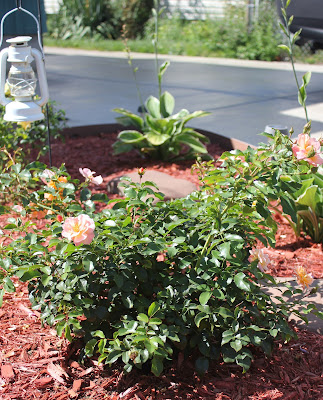 ROAD TRIP
Hubby and I decided that we needed a mini getaway. Somewhere we could drive to (and by drive, not days), somewhere we had never been, and preferably that would involve seafood.

Mystic, CT it was.

Note - We did break up the trip by stopping the first night in Albany to visit my aunt and uncle, who surprised us with tickets to see Blue Man Group. Awesome musical talent and yes, as I pointed out to my aunt, we did just pay money to watch that man eat Captain Crunch on stage (hopefully someone has seen the show and will know what I am referring to.)

We arrived in Mystic the next day and spent a couple of days exploring a charming coastal town. Here's what we found: 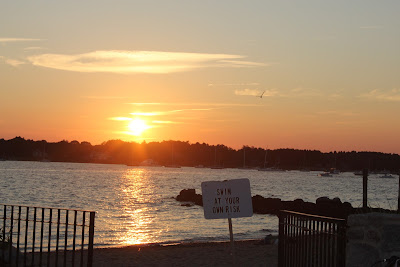 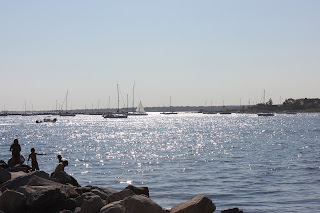 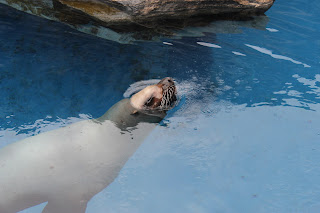 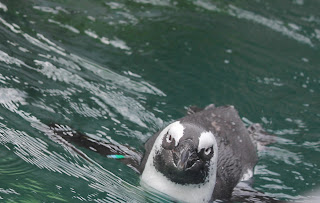 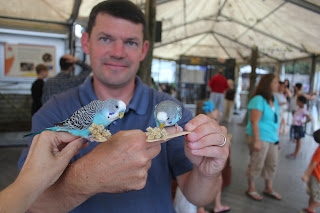 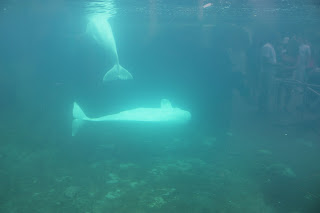 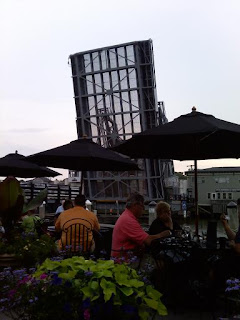 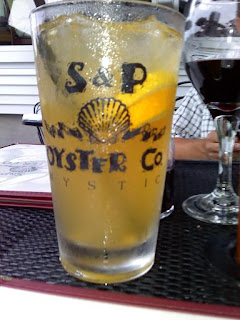 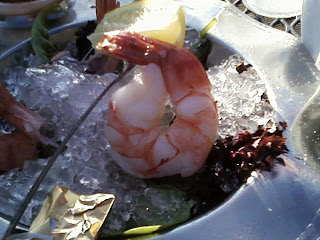 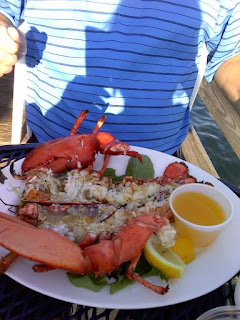 We returned to reality a few days later with some great memories and a new appreciation for the New England states.......

So, what else have we done you ask?

Friday night we took a trip back to our high school days. We took in the Def Leppard/Poison/Lita Ford show. Hubby's best friend and his fiance were with us as we took that trip down memory lane. Some observations from the night:

So, what did your summer entail? 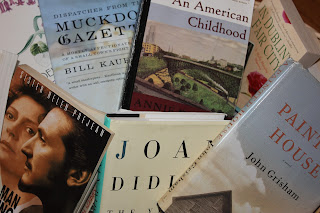 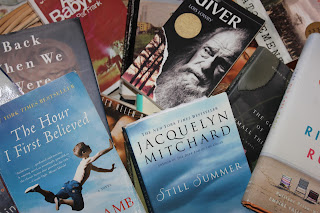